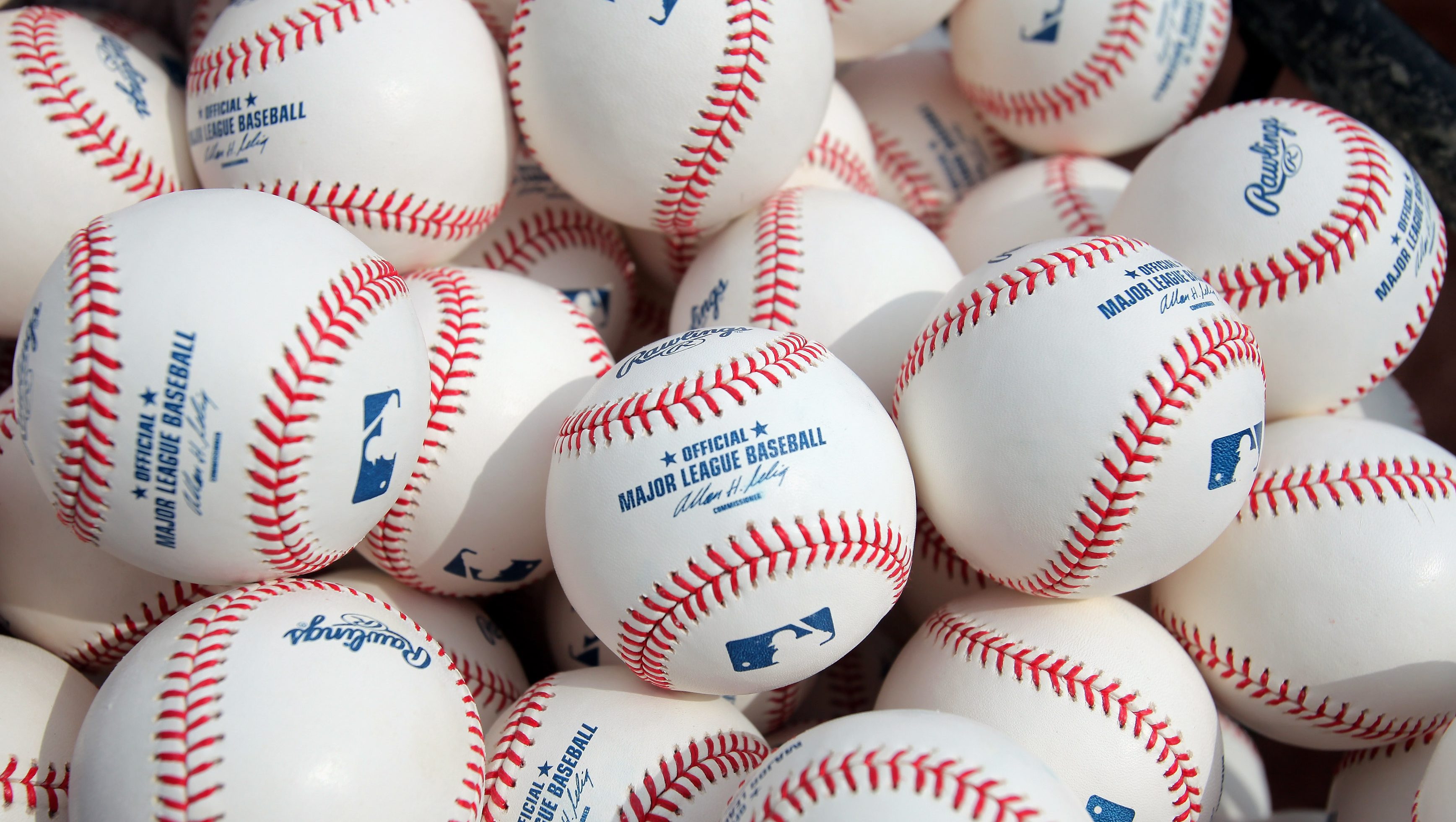 Although there have been recent talks about restarting the MLB season in May, there remains considerable uncertainty around what the MLB might look like. Shortened season? 7 inning games? Expanded rosters? questions than answers, but one thing we know is that a standard 162-season is likely not in the cards. As a result, most sportsbooks have pulled their season win total wagers for the MLB season.

To still give sports bettors something to wager on, DraftKings sportsbook replaced its MLB Win Totals with MLB Win Percentages. As long as a minimum of 60 games are played, these wagers will have action. We give DraftKings credit for getting creative and offering these wagers to their customers.

We decided to take a closer look at this offering from DraftKings and compare it to the win totals offered by sportsbooks in March. To make an apples-to-apples comparison, we converted the March consensus Win Totals to winning percentage and then compared them with the Win Percentage offerings from DraftKings. As you can see below, the Win Percentages are almost identical to the market consensus win totals offered in March.

Not a single offering was more than a one percent difference from the implied win percentages offered by sportsbooks in March.

The next things we wanted to assess was the DraftKing’s theoretical hold (or vig) on these markets. As you can see below, the standard offering is -112 on each side of these wagers.

The sportsbook hold (or vig) on a two-sided -112 market is around 5.4%. If you want to learn how to calculate the hold yourself, you can learn here.

For comparison, in March, the hold on the MLB Win Totals market ranged from 4.5% - 5.2% across legally operating U.S. sportsbooks. Although the 5.4% hold is slightly higher than the hold in the Win Totals markets, it’s still a far superior way to speculate on a team’s performance than the World Series futures, which routinely have holds north of 20% (currently 25.2% at one unnamed U.S. sportsbook).

The next thing we want to assess is whether the lines or odds are shaded toward the over. This is a very common strategy by sportsbooks as they take advantage of sports bettors’ tendency to prefer betting “Over” win totals rather than under. We discussed this strategy previously in our win inflation article.

To the naked eye, it looks like nominal win inflation, at best. However, if we normalize a 50.2% win percentage across a normal 2,430 game season, this is the equivalent of 8.9 games of win inflation across the league. Still may not sound like a lot, but using push probabilities, we can reallocate the estimated vig between over and under bets as follows:

Ah – well these numbers start to be meaningful. Yes, the average vig for this market is 5.4%, but the over wagers carry the majority of the vig due to the shading. As a result, under bets are burdened with only 2.9% vig. This is similar to the Win Totals market, where we calculated that the average hold on Win Total unders to be 0.5 % - 2.9%.

Great - we’ve confirmed that the Win Percentage markets are very similar to the Win Totals markets. So how are we going to find an edge?Typically finding an edge requires some creative thinking. Well - here’s one idea we’ve come up with:

If MLB cannot play a 162-game season, however, which games are you going to chop? My guess is the interleague games are the first games that will be removed from the schedule. Apparently, I’m not the only one who thinks that interleague games could go this year.

If we were to assume that all interleague games were removed (and everything else remained), we might estimate the vig allocation for the NL as follows:

At average odds of 50.7% would estimate the win inflation at almost half a win per team in the NL, bringing the vig on NL Win Percentages close to only one percent. If other books start offering lines on this, you can almost certainly get to positive expected value with a little line shopping. Even if this is the only book that has this offering, it would be a good place to focus your handicapping efforts as this is a pretty good market, all things considered.

Second, we make the assumption that only 20 games are removed from each schedule per team. Should fewer games be played, we would expect the push probability for win totals to increase, but we’d also expect more variance in final win probabilities. It’s hard to tell the net effect of fewer games.

Last thought – this same thought process can be applied to the analysis of win percentages for particular divisions. The AL Central, for example, is particularly weak this season. Their average posted win percentage on DraftKings is 47.8%. If for some reason, the schedule is changed to have a much higher percentage of divisional games, there may be some value on the Win Percentage Over for AL Central teams.

If you’re betting these markets, I hope this helps you build a strategy to squeeze out as much value as possible.