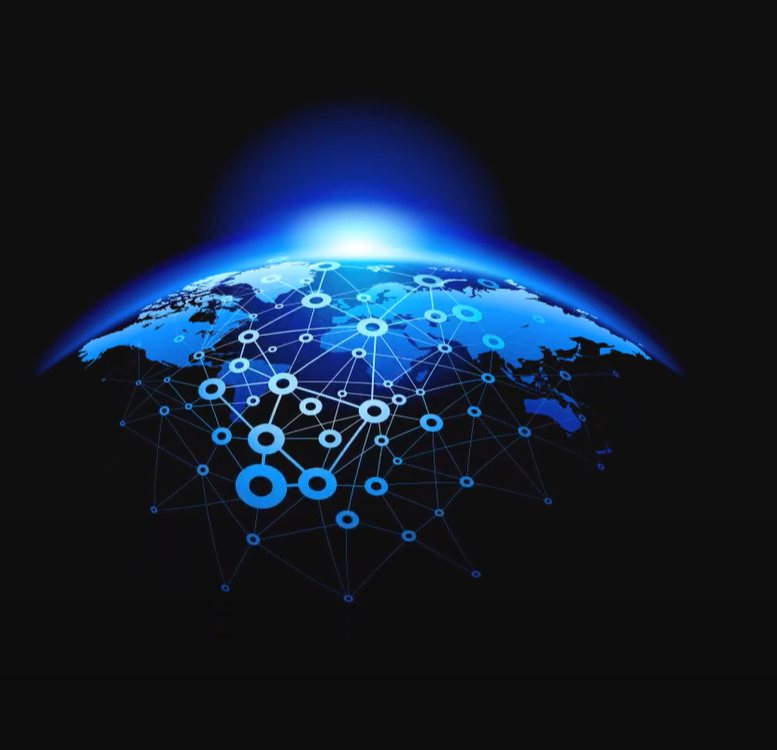 Here is a snapshot of Cleat Street's MLB betting model rankings as of June 11, 2021

Based on our modeling, here is where we currently have each MLB offense ranked on a per plate appearance basis, after normalizing for what an average offense is expected to produce.

To interpret this, we believe the #1 ranked offense is the Houston Astros offense, and that they should produce 67% more runs per plate appearance than the average 2021 MLB team. While the Detroit Tigers offense has had a stranglehold on the #30 spot, for the first time all season we have a new bottom feeder: the Cleveland Indians. One other interesting nugget from this recent update is how far the Los Angeles Angels offense has dropped off in the absence of Mike Trout. What we had rated as the #4 offense in MLB is now #17.

We repeat this exercise for bullpens:

Now for starting pitchers. Shown below are the ratings for the SP1 for each respective team. Since our last update, we have had ace pitchers such as John Means and Jack Flaherty get injured, which has shaken up the leaderboards:

With the return of Jacob deGrom, there is a new sheriff in town at #1. deGrom has had a stellar 2021 campaign, as he has been just a step above Gerrit Cole and Brandon Woodruff.

With rankings set for each component of a team, see below what an illustrative example is for how we would holistically evaluate a team based on their SP1, bullpen, and offense:

This means that based on our modeling, Gerrit Cole and the New York Yankees would be favored against any team. Brandon Woodruff and the Milwaukee Brewers would be #2, followed by Clayton Kershaw and the Los Angeles Dodgers at #3, and Jacob deGrom and the New York Mets at #4.

Biggest movers: Mets, Giants and Marlins all move up 11 spots thanks to the return of their starting pitchers. The St. Louis Cardinals drop 20 spots replacing Jack Flaherty with Adam Wainwright.

MLB Update: An Overview on our Betting Model